From Liberal Arts to Acupuncture 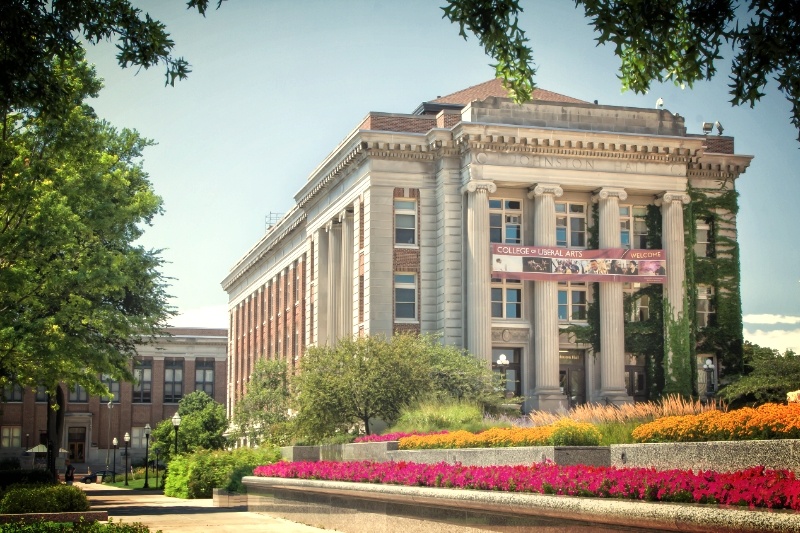 I had just graduated from Austin College in May 2012 when I felt a sense of impending doom. I had completed my bachelor’s degree without deciding what I wanted to do for my career, what I wanted to be now that I was all “grown up”. This was a big deal at the time because I have always been the girl with a plan. I am always thinking about my future goals and what I need to do to accomplish them. Once I walked off the stage of my graduation, I felt that I had a big decision to make, and I wanted to make it quickly.

For a while, I was at a loss for what career I should pursue. I have always wanted to do something that helps people, that makes people’s lives better, but I did not know which career would suit me best. I had gotten my degree in Spanish because I really enjoyed the language and I wanted to travel during school, but I did not really want to be a Spanish teacher or a translator. I could use my Spanish speaking skills in almost any work environment, but I did not want it to be the focus of what I did or what I could offer people. I knew in my heart that I wanted something more.

I thought about my options for a little over a year. I spent some time figuring out who I was and who I wanted to be. At some point, I got tired of being sick all the time.  And even though I went to a liberal arts school and learned a lot, I had never heard of integrative medicine or acupuncture. My undergraduate education taught me to be open-minded and that there were things in the world which I did not understand, but that did not make them any less valid. So I went to an acupuncture clinic on a whim. And as strange and unfathomable as acupuncture was at the time, I am so glad that I chose to try it.

"If I had not taken that leap of faith, I would not be here telling you my story or even getting my master’s degree in oriental medicine."

Growing up, I was constantly developing new illnesses that needed prescriptions from the doctor. Unfortunately, I had not felt much relief of my symptoms working through modern western medicine, so I thought it was time to try something different. By the time I met Dr. Chapa at Valley Ranch Acupuncture in Irving, Texas I was on five different medications. Now, a little over a year later, with the help of acupuncture, herbs, and some hard work of my own, I am symptom free, 40 pounds lighter, off all of my medications, and happier than ever. Being open–minded and willing to try new things, like acupuncture, has deeply influenced my life in a very positive way.

If I had never tried acupuncture, I do not know where I would be now. If I had not taken that leap of faith, I would not be here telling you my story or even getting my master’s degree in oriental medicine.  And acupuncture has not only improved my life, it has improved the lives of my patients. There is no greater feeling in the world than knowing that you have made a real impact on someone’s health and life. My patients give me that utmost sense of accomplishment- the handshakes and hugs I get in thanks for listening to them and treating them are the most rewarding part of this life I have chosen. It turns out that the gift of serving others is more rewarding than any work I have done for myself.

Finally, if I have learned anything from going to school, both at the undergraduate level and now in graduate school here at AOMA, it is that my degree is a stepping stone that I can use to accomplish anything I desire.  When I first sought out acupuncture it was because I wanted to feel healthy. However, in turn, my own quest for health inspired me to show others that they could feel good too. Never be afraid to try something new. Do not worry if people will think you are crazy. Nothing stands in your way in dictating your own life. Do that which you truly desire and what really speaks to your soul; get there as quickly as possible. Trust me, it is worth it.