Chinese Medicine: Why do we get colds when it gets cold? 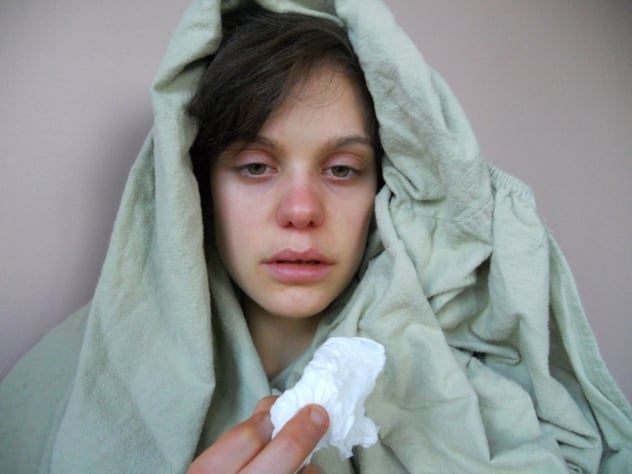 Upper respiratory infections such as colds or the influenza virus are prevalent during the cold months of the year, but can be caught all year round. Typical symptoms are headache, coughing, sore throat, stuffy and running nose and body aches.

Pores are the windows of your body

During hot climate seasons like summer, the pores of our skin are wide open. These pores on our skin are like the windows of our body. They can help with releasing the heat from our body and promoting sweating. When the weather gets cold, our body starts to close these ‘windows’ entirely, so it can prevent the external wind and cold from entering. The process of these windows closing, however, is slow and adjusted according to the weather changes. Therefore, if the temperature suddenly drops and the windows are still open, we’re easily vulnerable to a wind-cold pathogenic factor attacking us.

Acupuncture has been used for thousands of years to help enhance the immune system and ward off illness. Its immunostimulating functions treat all types of upper respiratory infections -- including colds -- effectively, achieving a quick recovery without side effects. Traditional Chinese medicine (TCM) views colds and flus as pathogenic invasions that can easily be expelled using certain treatment points and herbs. This is called “releasing the exterior” in TCM.

Why do some people easily catch colds, but others not so often? In biomedicine, we often say those people who have strong immune systems are less likely to catch cold. In Traditional Chinese Medicine, we say these people have strong defensive Qi (or wei qi). Their body has a quick adjustment to the environmental changes around them. In other words, they can close their windows faster, allowing their body surface to be sealed so wind-cold pathogens have no chance to get in.

When a wind-cold pathogen enters our body, it causes sneezing, itchy eyes, runny nose, body aches, and headaches. That’s when we say, “You caught a cold.” In this case, your acupuncturist would recommend some pungent herbs to help the body expel the wind-cold pathogen. For example: ginger, onion and peppermint are the most commonly used herbs in herbal teas for common cold. 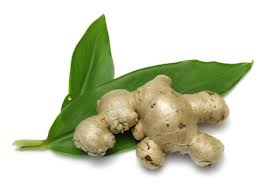 A ginger bath can be very soothing and therapeutic when you are coming down with or already have a cold. Again, this helps to “release the exterior” and expel the pathogen. Take a large ginger root and let it boil in a pot of water until the water turns golden in color. Pour this into your hot bath and soak. You can also drink a cup of the ginger tea while you take the bath.

If caught in the early stages, especially within the first few hours of the onset of symptoms, acupuncture, herbal medicine, and qigong can be very effective at eliminating pathogens. Once illness has progressed beyond the early stages, Chinese medicine can be used as symptomatic relief and adjuvant therapy.

In the process of treating immunity, Chinese medicine also transports nutrients, improves circulation, balances the body, supports vital energy, and assists your body in maintaining its natural healthy state on its own. Several clinical studies have demonstrated that Chinese medicine reduces the incidence of upper respiratory tract infections and shortens the course of illness.

It is suggested to take the formula 1-3 months before the cold season comes to help prevent the onset of the common cold and strengthen the defensive qi. While most Chinese herbal remedies require a prescription, there are certain brands that make the Jade Windscreen Formula that you can get without one.